How many tons of maize can 1 hectare produce?

In Nigeria, maize yield is usually measured in tons.  A 1 hectare farmland can produce a yield of 4 – 10 tons. On the average, 1 hectare can produce 5 tons, which translates to a yield of 5 bags of maize grains per hectare.

The agronomic practices implemented by maize farmers can go a long way to determine the yield of a maize farm. 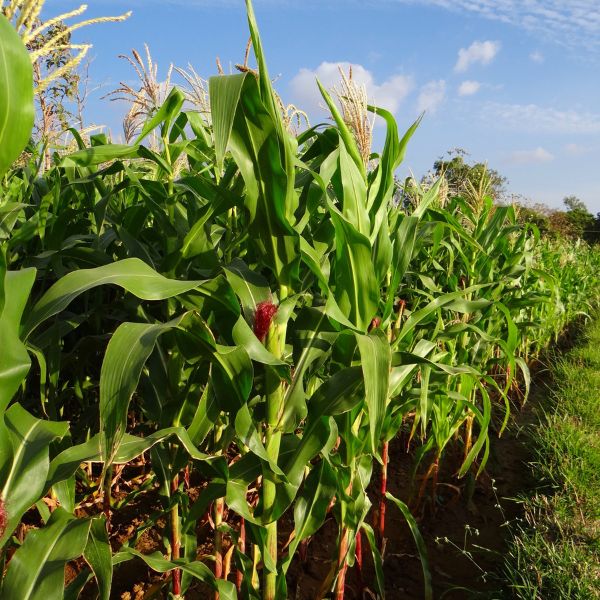 The following are the factors that determine the yield of a 1 hectare of maize farmland:

The fertility of the soil

If your soil is poor in nutrients, you should amend the soil with fertilizers and manure. A soil test should be done to know the nutrients profile of the soil.

The type of maize seeds planted

The availability of water can lead to an increase in in the yield in maize farming. When there is enough rainfall, the yield of a maize farm is likely to increase. A lack of rainfall can lead to a poor yield.

The use of pesticides and cultural practices can reduce the incidences of pests and diseases.

Weeds can also impact the number of bags of maize that can be harvested from a farmland. Weeds are known to reduce the yield of crops by up to 98%.

Herbicides can be used to address weeds’ problem.

The availability of labour can affect the yield in maize farming.

Inadequate labour on your farm can lead to poor management of the maize crops; this can lead to a dip in the yield of the crop.

What is the yield in your maize farm? If yes, why not share with us in the comments’ section.