Which State is the Largest Producer of Cashew in Nigeria

Nigeria produces about 120,000 tonnes of cashew annually; this makes Nigeria the 4th largest cashew producer in the world. About 90% of the cashew nuts produced in Nigeria are exported out of the country.

Kogi state is unarguably the largest producer of cashew in Nigeria. It produces about 40% of the total national output of cashew annually 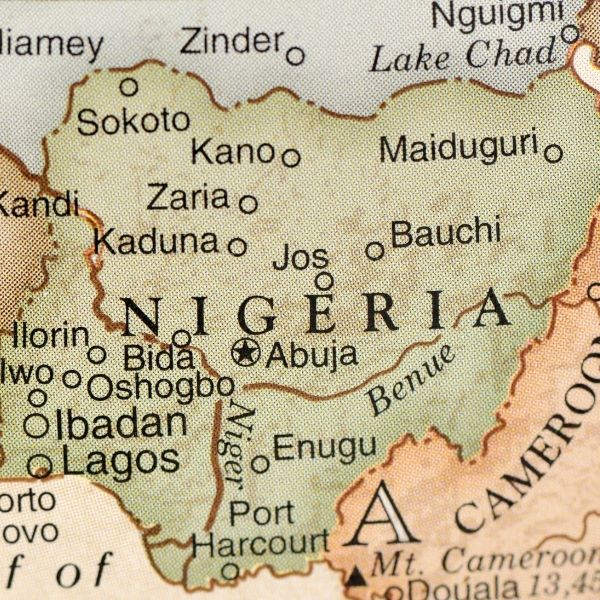 Below are the largest cashew producing states in Nigeria:

Kogi state is the largest producer of cashew in Nigeria. Kogi is located in the central guinea savanna belt of Nigeria.

The geographical location of this state makes it a good place to grow cashew.

Oyo state is a southwestern state of Nigeria. The northern part of the state has a savanna belt; this is where the biggest proportion of cashew is grown.

Ogbomosho, a city in Oyo State is known for its large acreage of cashew. A lot of the residents of Ogbomosho engage in cashew farming.

Niger State is also one of the largest cashew producers in Nigeria. Niger state is in the north central savanna region of Nigeria.  It is known for its large number of small holder cashew farmers.

Nasarawa state is one of the states in the central savanna belt of Nigeria. The state has a dry tropical climate which is ideal for the growing of cashew. Nasarawa state produces a lot of cashew every year and unarguably one of the largest cashew producing states in Nigeria.

Abuja is the Federal Capital Territory (FCT). Abuja is also a hub for cashew farmers. This city produces a lot of tonnage of cashew every year.